AT Express > News & Events > News > Carnival in Malta: All you need to know about Il-Karnival Ta’ Malta 2019

Carnival in Malta is a highly anticipated event locally. Elaborate floats and planning, the excitement around carnival reaches a fever pitch come February.

So, what is the carnival all about?

What is the Malta carnival?

The Malta carnival (Il-Karnival Ta’ Malta in Maltese) is a Catholic religious celebration with roots going back hundreds of years. It is still seen and celebrated by many Maltese people in this vein, although the show and festivities around the event are taken seriously just as much.

The carnival traditionally serves as the last indulgence before the beginning of Lent on Ash Wednesday. In fact, the word carnival stems from carnivore, which translates to ‘meat allowed’.

The devout make sacrifices during the Lent period, usually giving up meat and sweets. As such, the festival is traditionally seen as the last chance to have what you are about to give up for over a month.

Many Maltese people still do this to honour their faith, although younger generations seem less inclined to practice their religion in this way. Instead, some use the occasion to shed some of the weight gained over the Christmas period and in time for summer.

Like famous carnivals around the world such as the Rio Carnival in Brazil, The Day of the Dead in Mexico, and the Mardi Gras in New Orleans, America, the Malta Carnival has its own character and flavour. As well as a beautiful blast of colour and sound the carnival celebrates satire and the grotesque. This is very much the spirit of the event and gives the ‘Maltese carnivalesque’ feel.

This makes the carnival a unique experience. Locals have always loved it, treasured it, and grown up with it. Increasingly, people from around the world descend on Malta to savour it. The beloved tradition that goes back centuries and started by ancient peoples, is now a high point in the international traveller’s cultural quest.

The celebrations start early and are aimed at children. As the days tumble into nights celebrations become more focused on adults with bars and clubs continuing the party vibe. Traditional food pops up at this time of year as well, most popularly Prinjolata, a special carnival cake that’s very sweet. Normally the size of the cake is massive but smaller ones are often sold as well. Sample one if you’re around during the carnival season though be prepared for a massive sugar high!

The history of the Carnival

The word carnival comes from the word carnivore and translates to ‘meat allowed’. It was usually held just before lent where fasting is still practised to this day. The Malta Carnival as we know it arguably began in the 15th century when the St. John Knights organised extravagant banquets and masquerades.

The tradition of carnival was passed on from generation to generation and survived 19th-century British occupation.

Today’s carnival has been shaped over the last 90 years. The artistry of all kinds has been encouraged and the satirical element that makes the carnival unique has been nurtured. Despite Malta’s turbulent history, the carnival likes her people survive. And like her people the carnival prospers. 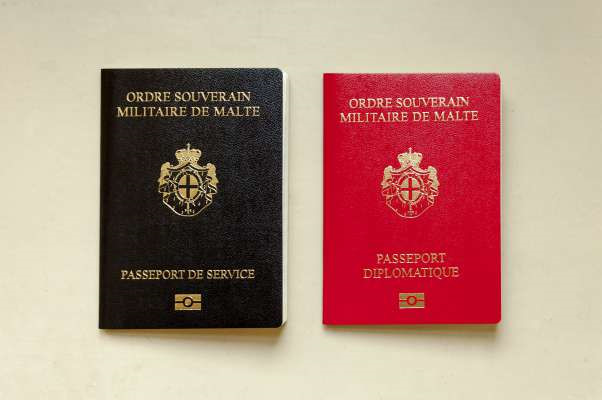 Why the rich want a Maltese passport