Changes to Cyprus’ controversial citizenship-by-investment scheme, which has granted 1,864 citizenships and generated €6.6 billion of foreign investment, have been approved by the Cabinet.

CYPRUS on Wednesday approved a series of changes to its much-criticised Citizenship-by-Investment scheme, so it becomes “more targeted and trustworthy”, said Finance Minister Harris Georgiades.

Georgiades said the results of an economic impact study of the scheme was presented before the Cabinet.

He said the scheme was launched in the aftermath of 2013 banking crisis, since then 1,864 citizenships were granted within the framework of the scheme, bringing in €6.6 billion.

“But what emerges from the study, is that trade and investment with a positive contribution to the growth rate of an economy are two different things,” Georgiades said.

“The scheme is quite important for the real estate and construction sector, but with little overall impact on the economy,” he added.

The Minister stressed that despite 24% of transactions in the real estate sector were made in the scheme’s framework and the sector has recovered partly because of the scheme, however the economy and its growth rate are not dependent on the specific sector.

For the three-year period 2016-2019, the total contribution of the programme to growth is 1.2% GDP out of a total of 13 percentage points, which is the growth rate over the last three years.

The Cabinet decided to alter the scheme’s criteria in order to protect the financial benefits making it more reliable at the same time, said Georgiades.

He said, stricter criteria have also been adopted to ensure due diligence procedures are more stringent and effective, such as the measure of thorough scrutiny of each applicant carried out by an independent international house, the obligation for investors to obtain a Schengen visa and the exclusion of applicants who have been rejected by others Member States with similar schemes.

The changes come after an EU report ‘Investor Citizenship and Residence Schemes in the European Union‘ said Cyprus was not doing enough to ensure transparency to combat illicit and criminal activity.

Cyprus is only one of three EU countries selling passports for investment including Malta and Bulgaria which says it will stop. 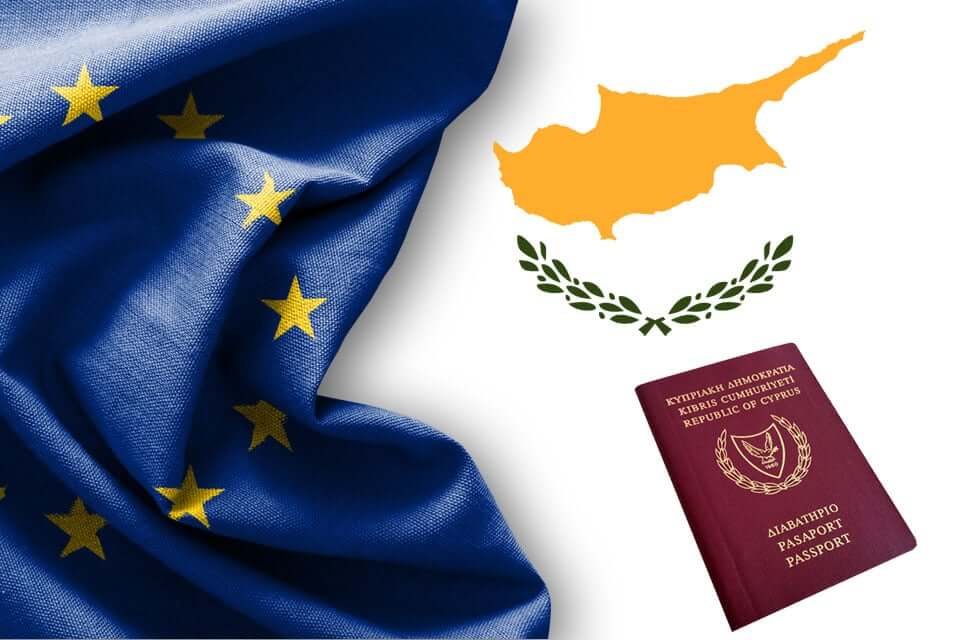