Portugal, officially Portuguese Republic, Portuguese República Portuguesa, country lying along the Atlantic coast of the Iberian Peninsula in southwestern Europe. Once continental Europe’s greatest power, Portugal shares commonalities—geographic and cultural—with the countries of both northern Europe and the Mediterranean. Its cold, rocky northern coast and mountainous interior are sparsely settled, scenic, and wild, while the country’s south, the Algarve, is warm and fertile. The rugged Estrela Mountains (Serra da Estrela, or “Star Mountain Range”), which lie between the Tagus and Mondego rivers, contain the highest point of mainland Portugal. 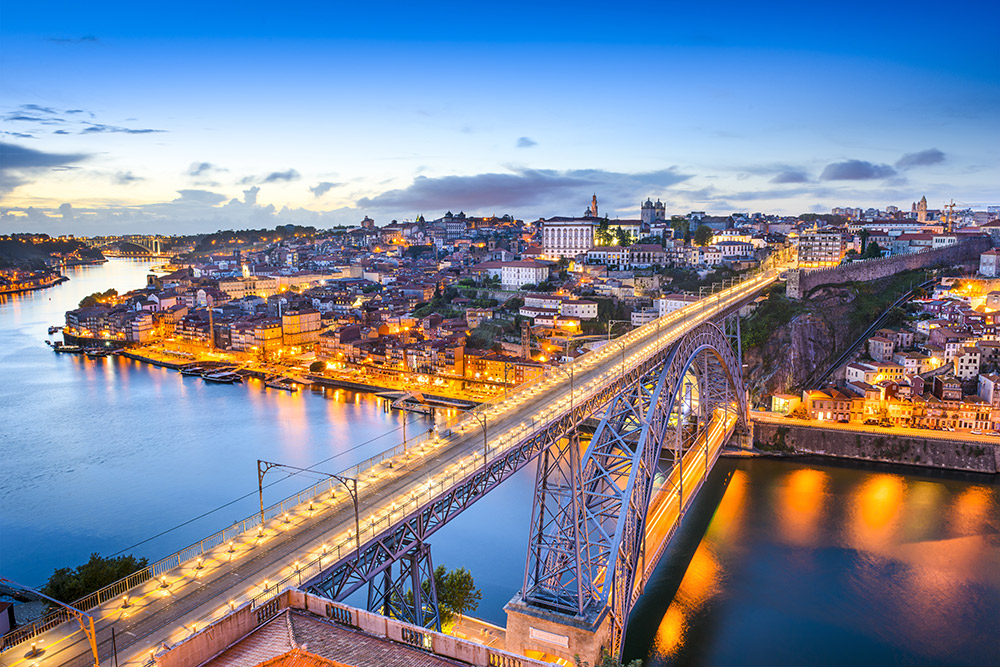 In the 1st millennium BCE the Celtic Lusitani entered the Iberian Peninsula and settled the land, and many traces of their influence remain. According to national legend, though, Lisbon, the national capital, was founded not by Celts but by the ancient Greek warrior Odysseus, who was said to have arrived at a rocky headland near what is the present-day city after leaving his homeland to wander the world and who, liking what he saw, stayed there for a while; his departure was said to have broken the heart of the nymph Calypso, who, the legend goes, turned herself into a snake, her coils becoming the seven hills of Lisbon. Of course, had Odysseus actually come to Portugal, he would have found the land already well settled by the Lusitani.

Portugal is one of the warmest European countries. In mainland Portugal, yearly temperature averages are about 15°C (55°F) in the north and 18°C (64°F) in the south. Madeira and Azores have a narrower temperature range as expected given their insularity, with the former having low precipitation in most of the archipelago and the latter being wet and rainy. Spring and Summer months are usually sunny and temperature maximum are very high during July and August, with maximums averaging between 35°C and 40°C (86°F – 95°F) in the interior of the country, 30°C and 35°C in the north. Autumn and Winter are typically rainy and windy, yet sunny days are not rare either. Temperatures rarely fall below 5°C (41°F) nearer to the sea, averaging 10°C (50°F), but can reach several degrees below 0°C (32°F) further inland. Snow is common in winter in the mountainous areas of the north, especially in Serra da Estrela but melts quickly once the season is over. Portugal’s climate can be classified as Mediterranean (particularly the southern parts of the Algarve and Alentejo, though technically on Atlantic shore).

Lusitani tribes battled the Romans for generations before acceding to empire, whereupon Rome established several important towns and ports; the Roman presence can be seen in the very name of the country, which derives from Portus Cale, a settlement near the mouth of the Douro River and the present-day city of Porto. Later, the descendants of Romans and the Lusitani would live under Moorish rule for several centuries until an independent kingdom was established.

In constant battle and rivalry with Spain, its eastern neighbour, Portugal then turned to the sea and, after Henry the Navigator’s establishment of a school of navigation at Sagres, in time founded a vast overseas empire that would become Europe’s largest and richest. Much of that empire was quickly lost, but even then Portugal retained sizable holdings along the African coast, in southern and eastern Asia, and in South America. Portugal remained a colonial power until the mid-1970s, when a peaceful revolution transformed the country from a dictatorship into a democratic republic. Long among the poorest countries of Europe, Portugal modernized in the last decades of the 20th century, expanding its economy from one based primarily on textile manufacture and livestock raising to include a range of manufactures and services.

Lisbon is Portugal’s capital and economic and cultural centre. The city clings to low but steep hills situated on the right bank of the Tagus and is a popular tourist destination. Lisbon is rather more tranquil and reserved than Madrid in neighbouring Spain, but it shares with it a reputation for great food, melancholy and romantic music, dance, and sport. Portuguese traditionally have prized a simple and unostentatious life, favouring the rural over the urban and the traditional to the modern, where a fine meal might consist of carne de porco à Alentejana (lean pork stuffed with clams), thick-crusted bread, and dark wine. Portuguese delight in the countryside, where they gather to hold family picnics, tend to their gardens and orchards, and relax. It is from the countryside that the fado, a form of romantic ballad, is thought to have come (though it is now clearly associated with the cities of Lisbon and Coimbra), and it is in the countryside that the country’s traditional sport of bullfighting takes its finest form, though in Portuguese bullfighting the bull is not killed but rather is retired to the countryside for the rest of its life.

Major cities are well served with medical and emergency facilities and public hospitals are at European standards. This means that in smaller towns there are smaller hospitals or Health Centers, and that in the event of a major illness or trauma the patient will be directed to other larger and differentiated hospitals. In the Algarve area, the main hospital in Faro may suffer from a very large rise in the number of patients attending it, as the populations there is roughly three times larger during summer months. The national emergency number is 112.

Bottled/spring water (água mineral) is recommended as per use but the network’s water is perfectly safe.

Citizens of the European Union are covered by Portugal’s National Healthcare System as long as they carry the free European Health Insurance Card (EHIC), obtainable from their own national healthcare authority.

Private insurance may also be used in private hospitals with emergency departments, which nowadays are present in almost all major cities. Be aware though, that any major condition will probably require a public hospital to be solved, and that when the the National Medical Emergency Institute (INEM – yellow ambulances, cars, motos and helicopters) is called in such situations, you don’t get to choose where you’re going; in fact, depending on the disease or trauma, you will be subject to a first medical observation and emergency care and then carried to the most suitable facility, and that can be very far from where you are. 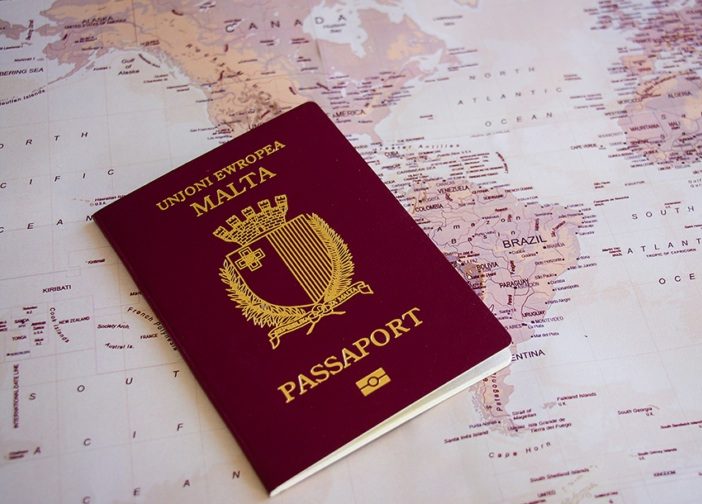