If you’ve never visited Cyprus, this Mediterranean island with a population of just over 1.2 million is likely to surprise you.

Indeed, many first-time visitors are burdened with misconceptions usually triggered by the island’s small size and population, but without fail, false images of a parochial society soon evaporate in the warmth of the Cyprus sun. 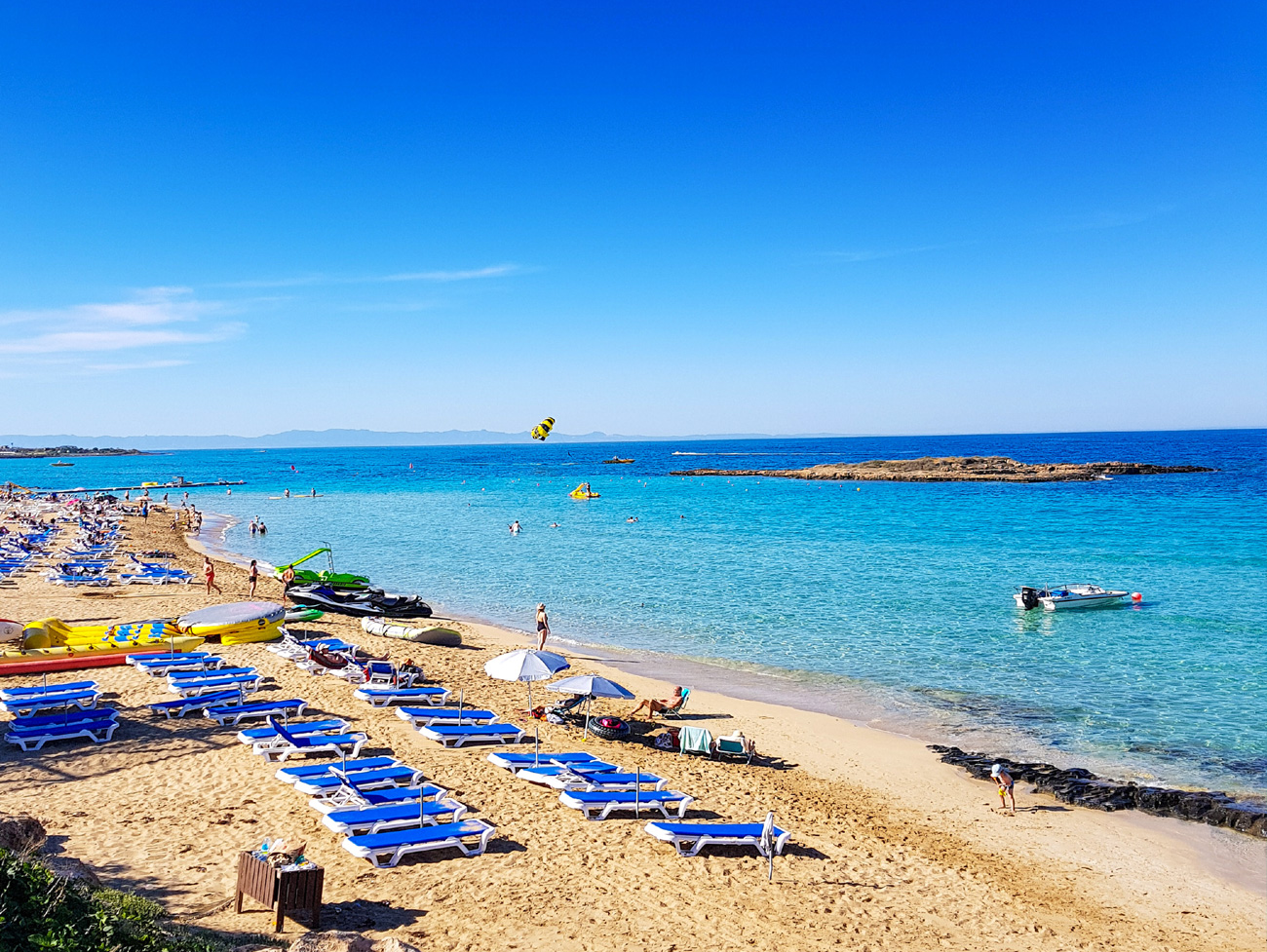 You may be familiar with other Mediterranean islands and accustomed to beautiful mountains and beaches. You may even be aware of the caliber of hospitality for which this region is famous. However, if neither the landscape nor the spirit of the island captures, you are bound to be impressed by the high quality of living and general lifestyle of urban Cyprus. Cypriots are ambitious and hardworking but prize family life and healthy recreation.

English is spoken wherever you go, but other languages — such as Greek and Turkish — fill the air, a keen reminder of the hybrid international community that is slowly forming in the country. In shops across the island, exclusive consumer goods glitter in windows and designer brands populate swanky boutiques, not forgetting world-class hotels that discreetly host celebrities.

According to data from the European Commission, 52.5% of Cypriots aged 30–34 years have attained tertiary education, which is quite high compared with the EU average of 37.9%. This is not only reflected in the quality of professional services, private healthcare, and business performance, but also in the general standard of living.

Various global indexes paint the picture of Cyprus being an attractive destination for a citizenship-by-investment option. The Henley & Partners – Kochenov Quality of Nationality Index (QNI) ranks Cyprus 26thamong 161 countries, an excellent score that reflects the progress of four key factors — Human Development, Travel Freedom, Settlement Freedom, and Peace and Stability — in the country. The island’s main cities have the sophistication of a European capital but without the noise, pollution and bustle of a vast metropolis. You could call Cyprus the quieter, warmer and friendlier little sister of its mainland counterparts.

Scholars have traced the history of Cyprus back 10,000 years and have studied the different civilizations it has hosted over this time. Despite periodic changes in authority, the island has adapted, evolved and assimilated aspects of each conquering power. The British colonial rule has had a particularly weighty influence that can be seen in remaining architecture, the current legal system, educational institutions, and the prevalent use of the English language.

In 2004, after extensive harmonization efforts, Cyprus joined the EU and in 2008 it became a member of the Eurozone. It is this marriage of European specifications and intrinsic Mediterranean culture that has given birth to the unique quality of an island with limited geographical dimensions yet sprawling potential.

To attract foreign direct investment and boost the local economy, the government of Cyprus launched its first residence- and citizenship-by-investment programs in 2013. Since then, the programs have been amended and adapted to better reflect the changing economic environment as well as streamline procedures for prospective investors.

The Cyprus residence-by-investment program is designed specifically to propel the real estate market, as its main requirement is a capital injection of EUR 300,000 in residential or commercial property, or both. The program offers several advantages, such as lifetime validity and no stipulation to actually reside on the island. In addition, the applicant’s spouse and dependents are covered by the same application, and — most importantly — the program has a swift processing period of just eight weeks. If all the conditions are met, approval is almost guaranteed.

Cyprus’ citizenship-by-investment program is considered to be one of the best in the world due to its favorable balance of investment and benefits. The minimum requirement is EUR 2 million and can be spread across real estate, land development, or infrastructure projects. Alternatively, individuals can participate in Cypriot businesses, companies, or Alternative Investment Funds under certain conditions.

Naturally, the appeal of Cyprus citizenship is linked to the island’s EU membership. Cypriots are EU citizens and enjoy all the associated rights and benefits of EU countries, including freedom of movement, work, and study across the EU, and visa-free travel to 158 countries.

Both the residence and citizenship programs are attracting the attention of non-EU citizens who value a safe haven for themselves and their families, and at the same time are seeking sound investment opportunities.

For Cyprus, the programs are already bearing fruit. To date, over EUR 4 billion has been channeled into the economy. Although the bulk has been injected into the real estate sector, the trickle-down effect has benefited the nation more broadly. Furthermore, as tourism on the island continues to boom, new opportunities to invest in tourism infrastructure are emerging. In and around the main coastal resorts, demand is expanding beyond the resort centers, new markets are discovering Cyprus, and special-interest tourism — such as sports, religious, and wellness tourism — is thriving. In response, new airlines have begun operating, traffic to the island is increasing, and slowly but surely the ‘tourist season’ is being stretched more and more each year.

For investors, travelers, and the Cyprus economy, such developments have all the markers of a classic win-win.