“The government has submitted the application for security reasons and we are now expecting the European Union to come and start its evaluation process which is divided in five parts,” the Minister also told MPs.

He was presenting the 2020 annual budget for his Ministry before the House Finance Committee and answering questions.

Socialist Edek leader Marinos Sizopoulos was the one who raised the issue of the ongoing defamation of the Cyprus Republic in the press over the granting of passports to people who may face convictions back in their countries of origin.

The Minister said that due to the state of play regarding the green line of the divided island, the government has called on the EU to proceed with the first part of the Schengen application’s evaluation.

“That’s how we can have access to EU inside information so as to strengthen the country’s security in relation to people coming over to Cyprus,” Christodoulide said. “And then we will look into the remaining issues arising from the green line,” he added. 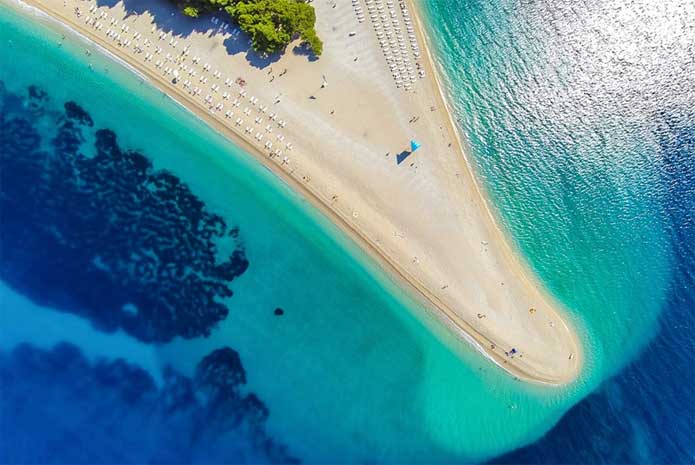 Beach in Cyprus voted number 3 in the world!