Grenada, byname Isle of Spice, island country of the West Indies. It is the southernmost island of the north-south arc of the Lesser Antilles, lying in the eastern Caribbean Sea about 100 miles (160 km) north of the coast of Venezuela. Oval in shape, the island is approximately 21 miles (34 km) long and 12 miles (19 km) wide. The southern Grenadines—the largest of which is Carriacou, about 20 miles (32 km) north-northeast, with an area of 13 square miles (34 square km)—are a dependency. 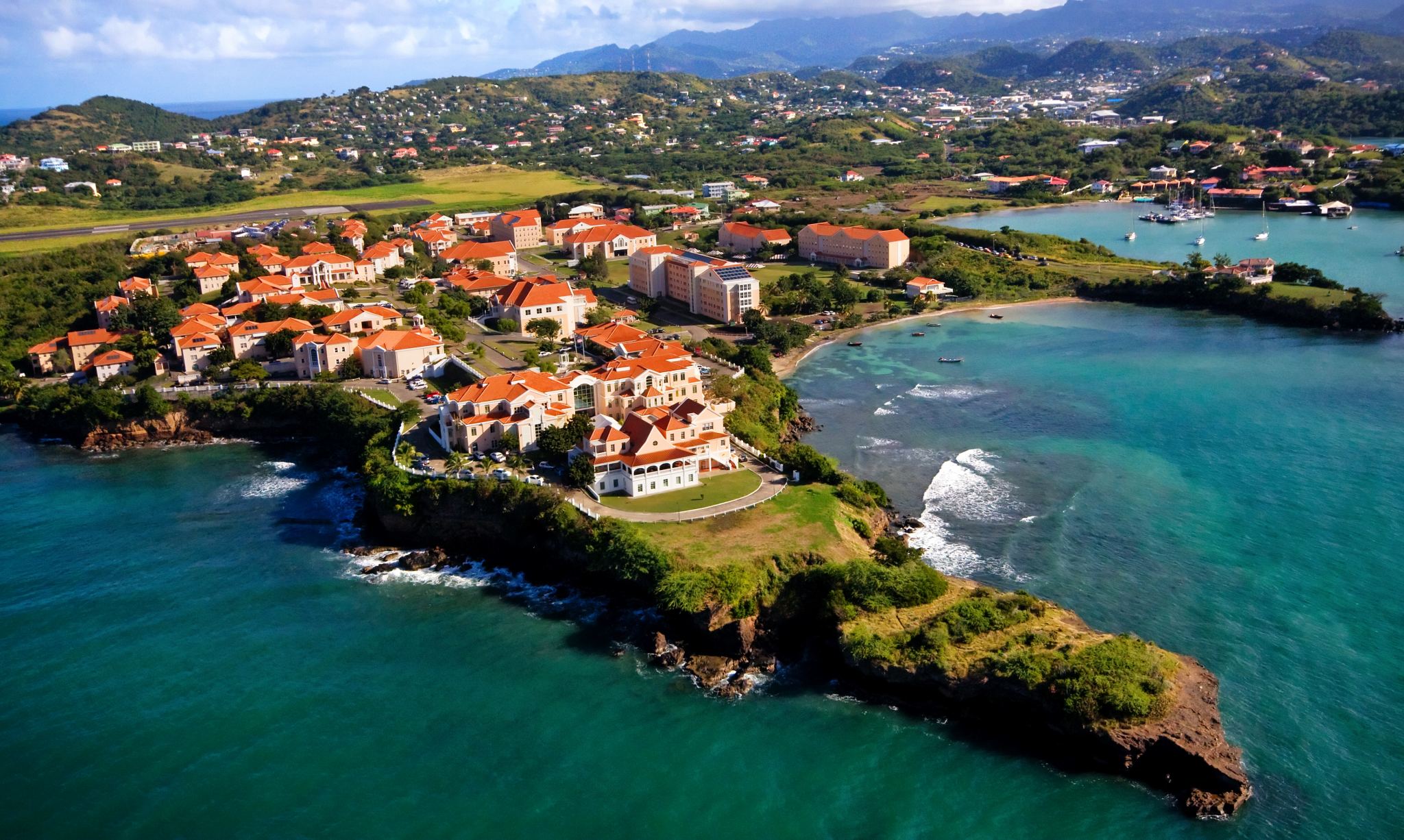 The capital, St. George’s, on the southwest coast, is also the main port, having a fine natural harbor, and its picturesque pastel-colored houses rise up the hillsides from the waterfront. The waterfront itself is known as the Carenage because island schooners were once careened (beached for cleaning or repair) there. St. George’s is the yachting and charter-boat centẻ of the eastern Caribbean.

In 1974 Grenada attained independence within the Commonwealth and membership in the United Nations. It was the first of the six West Indies Associated States to do so.

Grenada is volcanic in origin, with a ridge of mountains running north and south—the steeper slopes to the west and a more gradual incline to the east and southeast. The highest point is Mount St. Catherine (2,757 feet ~840 meters) in the northern part of the interior. The landscape is scenic, with fairly deep steep-sided valleys and about 10,000 acres (4,000 hectares) of forest. 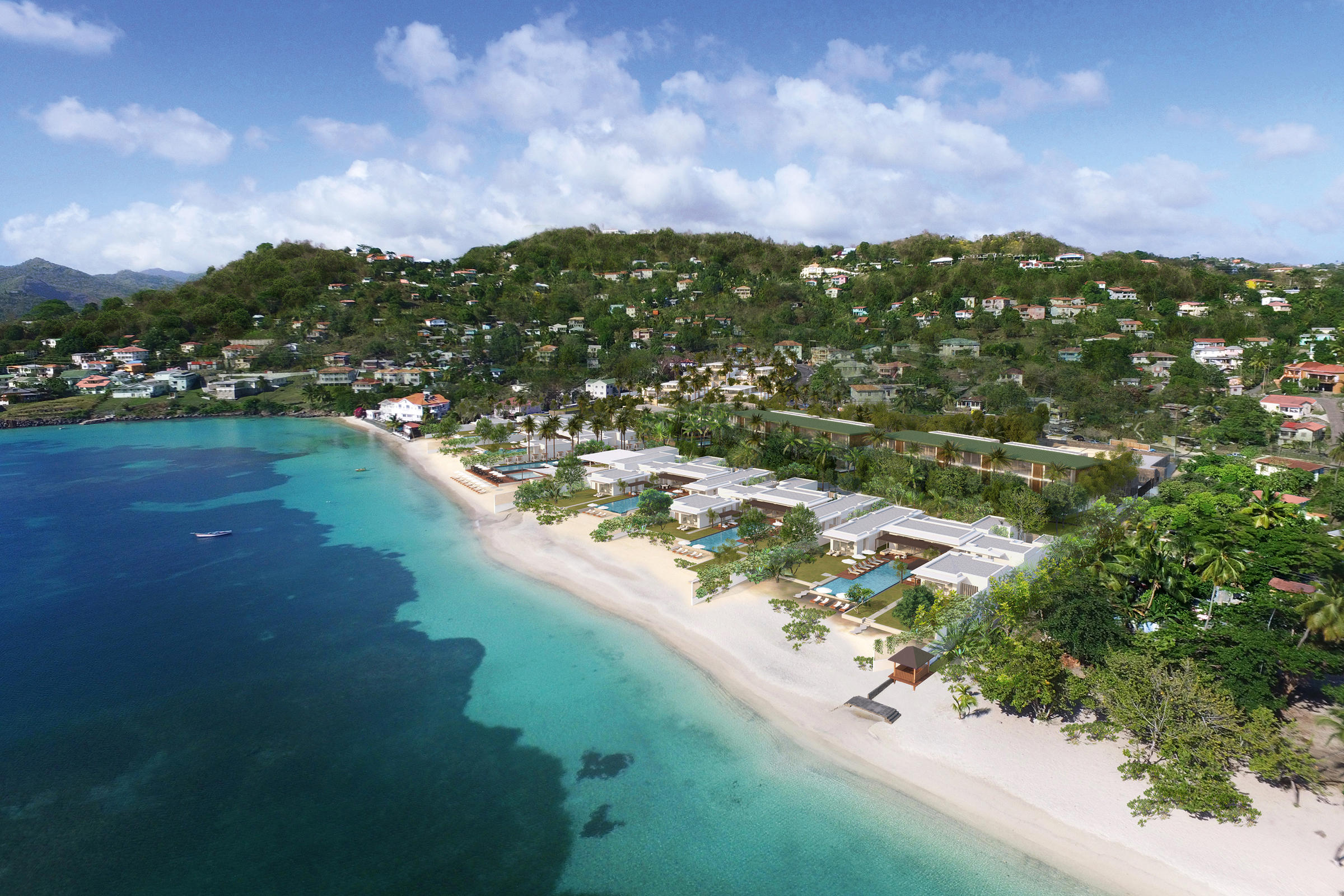 Drainage and soils
Several short, swiftly flowing streams supply all towns and most villages with piped clean water. A further source of water is Grand Etang, a lake covering 36 acres in the crater of an extinct volcano at an elevation of 1,740 feet (530 meters). The fertile soils are chiefly volcanic, with some limestone in the north.

The island has equable temperatures, varying with altitude and averaging 82 °F (28 °C). Rainfall is adequate, except in the Point Salines area in the southwest; it varies from an average of 60 inches (1,500 mm) in coastal districts to more than 150 inches (3810 mm) in the mountainous regions. The rainy season lasts from June to December. November is the wettest month, but showers occur frequently during the other months. Grenada lies south of the usual track of hurricanes, but when they do occur, as in 1955, 1979, and 1980, they often cause extensive damage.

Most of the population is black, having descended from African slaves, and there is a large minority of mulattoes and other mixtures. There are also small minorities of East Indians, descendants of indentured labourers brought to replace the freed slaves; descendants of the old French and British settlers; and more-recent immigrants from North America and Europe. Although English is the accepted language, a form of patois is still spoken by older people in the villages. Nearly one-half of the population is Protestant. More than one-third is Roman Catholic, and small but significant portions of the population adhere to the Rastafarian and Jehovah’s Witnesses’ faiths. Although Grenada is densely populated, its population grew slowly during the 20th century.

Agriculture and tourism are the most important sectors of the economy, although fishing and agriculturally based industries are becoming more significant. Grenada relies on financial support from the United Kingdom and other sources to bolster the economy.

Bus service is available between the larger towns and villages. An international airport at Point Salines was inaugurated in 1984. Pearls Airport—providing service to nearby islands with connecting flights to Venezuela—is located on the northeastern coast. An airport on Carriacou also provides flights to nearby islands.

The harbor at St. George’s has berths for oceangoing vessels, as well as a yacht basin and service facilities. Several shipping lines maintain regular passenger and cargo services to North America, the United Kingdom, Europe, and neighboring West Indian islands.

Constitutional framework
Grenada is governed as a constitutional monarchy, with the British monarch represented by a governor-general as the nominal head of state. Executive authority is vested in a prime minister, who is the head of the majority party in the elected House of Representatives, the lower house of the two-chamber legislature. The Senate is appointed by the governor-general on the advice of the prime minister and the opposition leader.

Grenada has several main health centers, as well as district medical stations. Medical and dental treatment in government hospitals and clinics is free. The government has launched a program to eradicate malaria and mongoose-spread rabies.

School attendance is not compulsory, although primary and secondary education is free. Grenada has vocational and technical schools as well as the St. George’s University School of Medicine and a branch of the University of the West Indies. 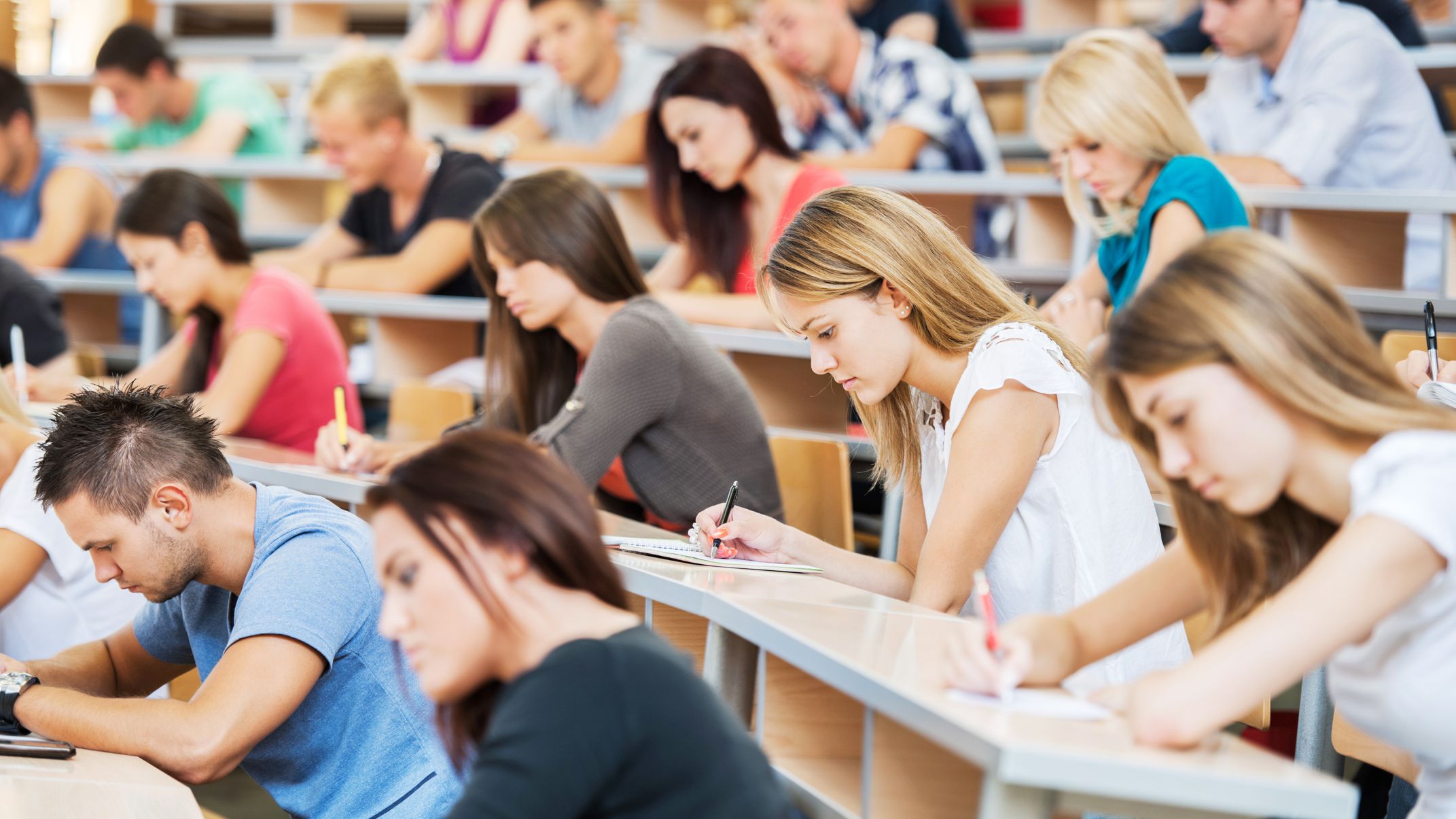 The Grenada National Museum in St. George’s is dedicated to archaeology and history and houses the Grenada Historical Society. Two Grenadian artists, Elinus Cato and Canute Caliste, have achieved international recognition for their primitive-style paintings. Several weekly newspapers are published, and islandwide radio and television broadcasting is available.

Grenada was sighted by Christopher Columbus on August 15, 1498, when he sailed past the island without landing and gave it the name Concepción. The origin of the name Grenada remains obscure. After Europeans first encountered it, Grenada was dominated for 150 years by the warlike Carib people, who had earlier killed off the more peaceful Arawak. In 1609 British merchants attempted to form a settlement, but the Caribs forced them to leave.

Utilizing the services of a paper writer could be beneficial for students with a lot of writing assignments. The platforms listed above are among the best in this industry and have satisfied customers. Before you sign a contract with any firm, ensure that it is secure and then review the samples. After all, it is your work, and you’ll want to make sure it’s perfect! Which is an paper writing service appropriate writing firm for your project? Keep reading to learn some useful suggestions.