European bank shares and bonds may rally tomorrow after the European Central Bank gave most lenders a clean bill of health in tests analysts described as credible. 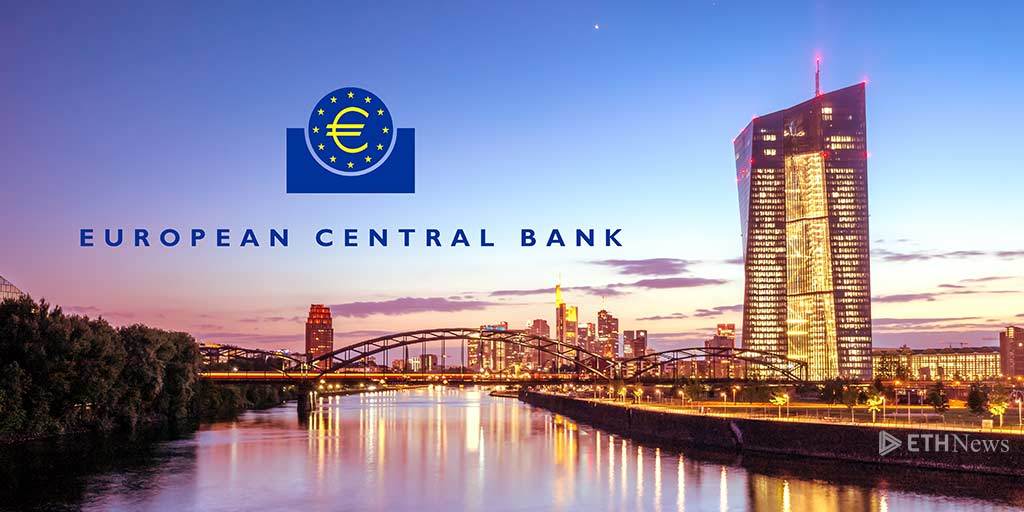 “Our initial view is that the test is comprehensive,” JPMorgan Chase & Co. (JPM) equity analysts led by Kian Abouhossein in London, wrote in an e-mailed report today. “We expect a positive reaction, in particular on banks where the market had concerns around capital at risk.”

The ECB failed 25 of 130 lenders in its assessment of the quality of bank balance sheets and their ability to withstand times of economic stress. None of Europe’s largest banks were found lacking. No French, German or Spanish institutions were required to raise more capital.

“Following the lack of surprises, as well as positive sentiment concerning the test’s credibility, financial spreads should tighten on the news,” Royal Bank of Scotland Plc analysts including Alberto Gallo in London wrote in an e-mailed report today. The analysts said they “continue to like” investment-grade debt and Spanish and Italian banks.Shares in Deutsche Bank AG (DBK) and Commerzbank AG, Germany’s biggest banks, as well as Madrid-based Banco Popular Espanol SA (POP) and Erste Group Bank AG (EBS) of Austria may rise, according to JPMorgan. Investors “will be negatively surprised” by the test results of Banca Monte dei Paschi di Siena SpA and Banco Comercial Portugues SA, the JPMorgan analysts wrote.onte Paschi, Italy’s third-biggest bank, has hired advisers to explore all strategic options as it considers how to fill its capital gap of 2.1 billion euros in the test. Banco Comercial failed the ECB’s test with a 1.14 billion-euro shortfall, a sum it says it has since more than covered.

Greek and German banks will probably be “rewarded by the markets,” Citigroup Inc. (C) analysts wrote in an e-mailed report from London today.Bloomberg