Bulgaria, officially Republic of Bulgaria, Bulgarian Republika Bŭlgariya, country occupying the eastern portion of the Balkan Peninsula in southeastern Europe. Founded in the 7th century, Bulgaria is one of the oldest states on the European continent. It is intersected by historically important routes from northern and eastern Europe to the Mediterranean basin and from western and central Europe to the Middle East. Before the creation of the Bulgarian state, the empires of ancient Rome, Greece, and Byzantium were strong presences, and people and goods traveled the land with frequency. 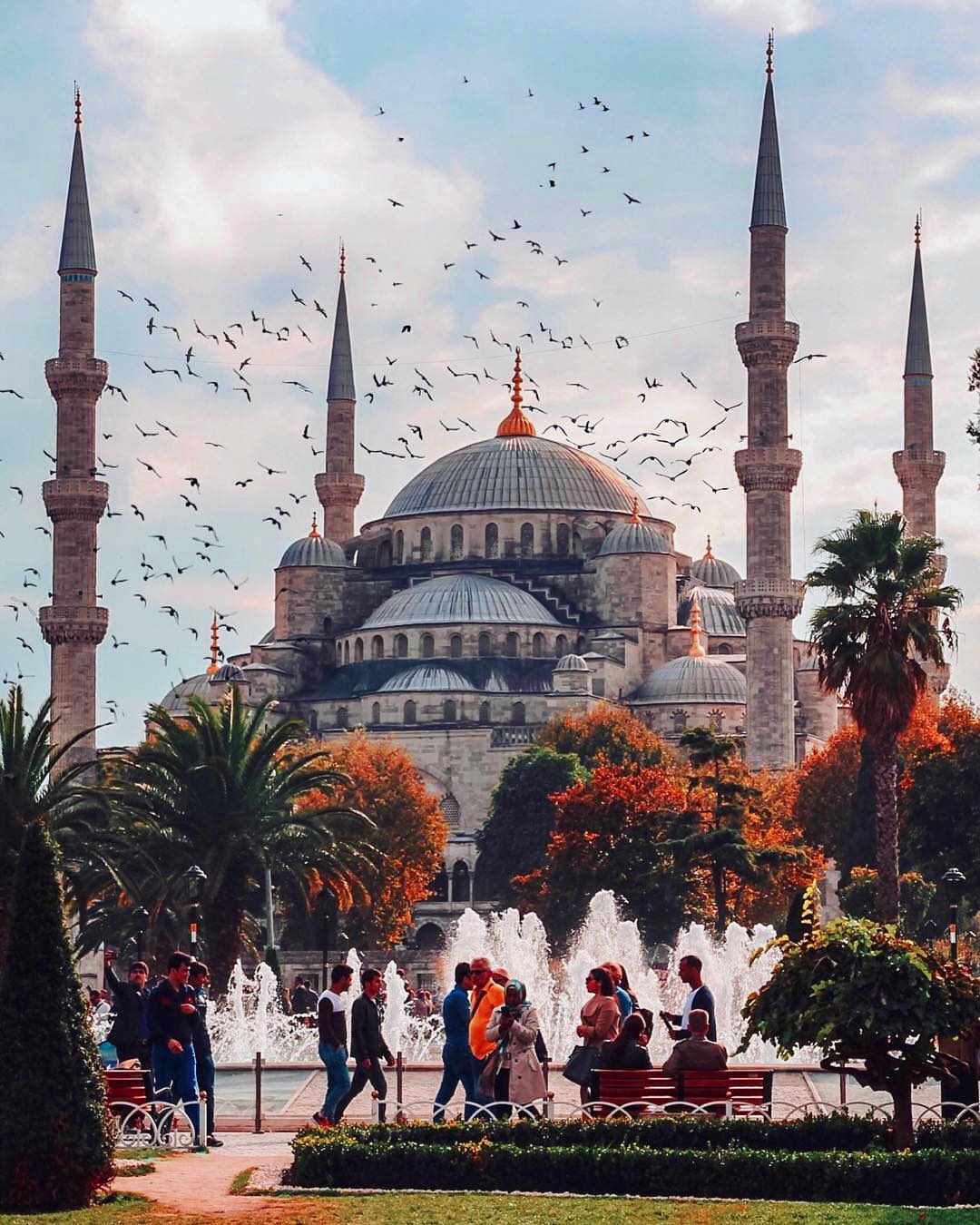 Emerging from centuries of Ottoman rule, Bulgaria gained its independence in the late 19th century, joined the losing side of several conflagrations in the first half of the 20th century, and, despite gravitating toward the Axis powers in World War II, found itself within close orbit of the Soviet Union by mid-century. This alliance had profound effects on the Bulgarian state and psyche, altering everything from land use and labour practices to religion and the arts. As communist governments fell in eastern Europe in the late 1980s and early 1990s, Bulgaria was suddenly released from the magnetic field of the Soviet giant and drifted into the uneasy terrain of postcommunism. Today its gaze is firmly fixed on the West; Bulgaria became a member of the North Atlantic Treaty Organization (NATO) in 2004 and of the European Union (EU) in 2007. The members of the EU engage in the bulk of Bulgarian trade.

The country is remarkable for its variety of scenery; its rugged mountains and relaxing Black Sea resorts attract many visitors. Like other nations of the Balkan Peninsula, Bulgaria claims a mix of Eastern and Western cultures, and the mingling is evident in its cuisine, its architecture, and its religious heritage. Though located in western Bulgaria, the capital, Sofia, is neatly positioned near the geographic centre of the Balkan region, and in nearly every other respect it occupies the central position within Bulgaria. With more than one million inhabitants, Sofia has three times as many people as the next largest cities, Plovdiv and Varna. The Bulgarian writer Yordon Radichkov has placed the capital along the axis of two major transnational routes: (1) the historic Silk Road that connects China and the West and (2) a major natural path of migrating birds known as the “grand route of Aristotle.” According to Radichkov, “The universal core of Bulgaria is to be found at the crossroads of these two routes.”

Nearly rectangular in outline, Bulgaria is bounded by Romania to the north, with most of the border marked by the lower Danube River. The Black Sea lies to the east, Turkey and Greece to the south, North Macedonia to the southwest, and Serbia to the west. The capital city, Sofia, lies in a mountainous basin in the west.

Most of Bulgaria has a moderate continental climate, which is tempered by Mediterranean influences in the south. The average annual temperature is 51 °F (10.5 °C), but this conceals a wide variation; temperatures as low as −37 °F (−38 °C) and as high as 113 °F (45 °C) have been recorded. Mean annual precipitation ranges from about 18 inches (450 mm) in the northeast to more than 47 inches (1,190 mm) in the highest mountains. The lowlands receive snowfall from mid-October to mid-May, with an annual average of 25–30 days of snow cover. Hailstorms occur between May and August.

The relatively large number of Bulgarian plant and animal species reflects the country’s location adjoining several of the great Eurasian biogeographic zones. During the Pleistocene Epoch (i.e., about 2,600,000 to 11,700 years ago), life in the region was not destroyed by advancing glaciers as occurred in much of Europe but was actually enriched by the immigration of species from the north, some of which still survive. Influences from the steppes of western Asia also penetrated the region at that time. Nonetheless, most of the plant and animal life is central European, mixed with a type that blends Arctic and alpine characteristics in the high mountains. Steppe species are most characteristic in the northeast and southeast, while the south is rich in sub-Mediterranean and Mediterranean species.

The Bulgarian government has introduced a number of conservation measures, including steps to protect soil, water, and air from pollution and to establish protected areas of outstanding interest to naturalists. The Srebarna Nature Reserve, a freshwater lake and bird sanctuary adjoining the Danube River, was named a UNESCO World Heritage site in 1983 and then placed on UNESCO’s endangered list in 1992 after environmental decline; improvements were seen in the early 21st century.