Located in the Leeward Islands group of the Lesser Antilles, between the Atlantic Ocean and the Caribbean Sea, the twin-island nation of Antigua and Barbuda comes close to many people’s idea of paradise. This tropical utopia is home to almost 90,000 people, the vast majority of whom live on Antigua.

Antigua and Barbuda’s economy is service oriented, based on the financial services sector and high-end tourism, which accounts for about 60% of the country’s GDP. The twin-island nation’s modest size meant that the global financial crisis of 2008 affected it significantly. A drop-off in visitor numbers from its largest source markets, including the US, UK, and Canada, coupled with a decline in overseas investment in the tourism sector, led to a recession shortly thereafter, lasting up until 2011. 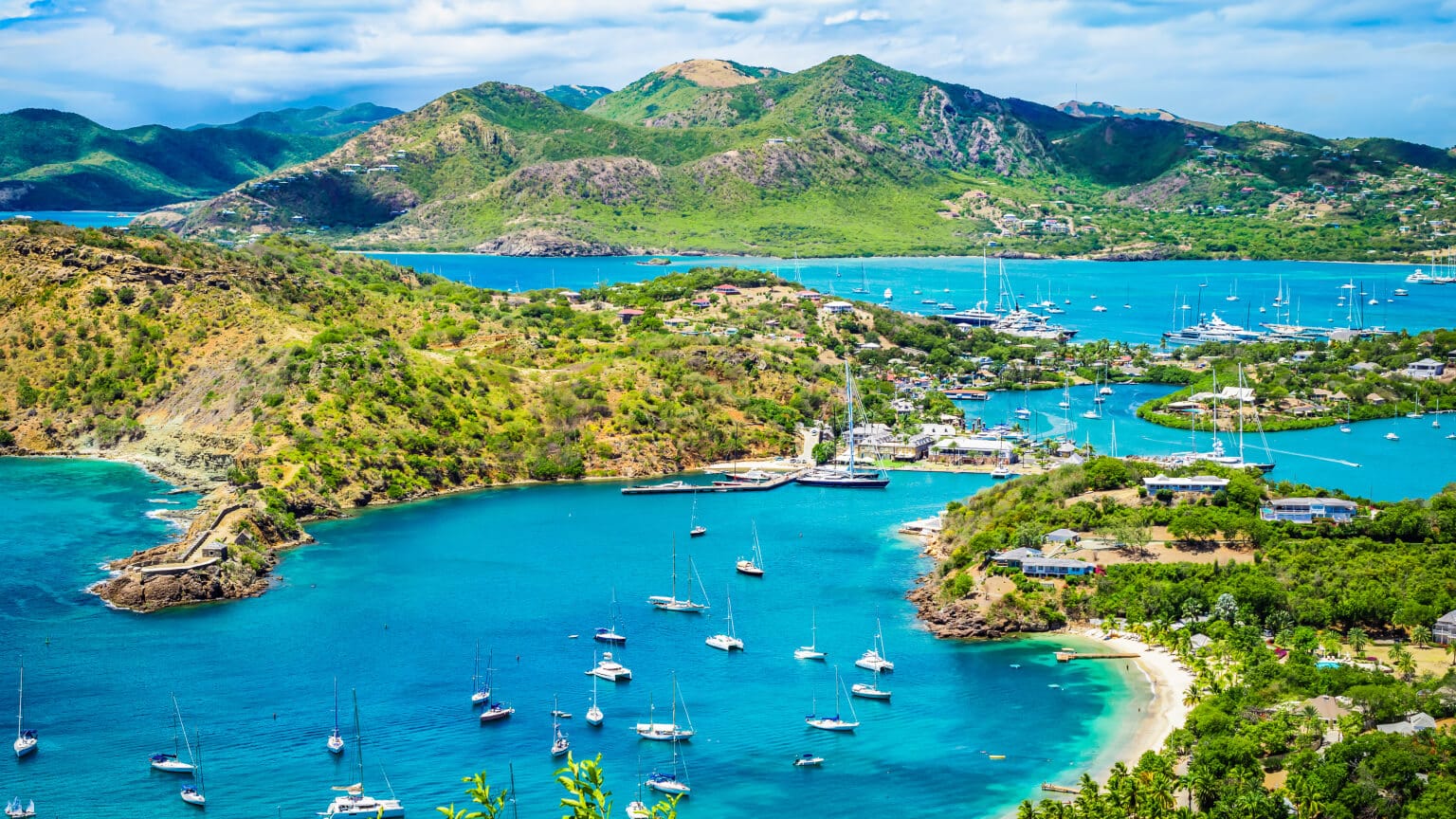 Under the leadership of Prime Minister Gaston Browne, who took office in June 2014, Antigua and Barbuda has staged an impressive turnaround in its fortunes. By the end of October 2015, the Browne administration had secured over USD 3 billion in foreign direct investment commitments, destined for major hotel projects and the redevelopment of the port in the capital, St. John’s.

Antigua and Barbuda has also sought to attract high net worth individuals (HNWIs) to the nation via its citizenship-by-investment program. The Antigua and Barbuda Citizenship by Investment Act was passed in April 2013 and gave jurisdiction to the Citizenship by Investment Unit (CIU). The CIU was staffed in August that year and opened to the public shortly thereafter. Through the unit, the country received its first application in November 2013, with the first citizenship granted in February 2014.

Managed by a dedicated team of professionals, the CIU is the authority responsible for processing all applications submitted for the citizenship-by-investment program, issuing all agent licenses as well as approving authorized representatives, projects, and business investments.

Antigua and Barbuda’s Citizenship-by-Investment Program offers all the benefits of being Antiguan to those willing to make a financial commitment to the country’s future. Applicants must be over 18 years of age and submit to thorough background verification processes. The only residence stipulation is that new citizens spend at least five days on Antigua or Barbuda in the five years following the granting of citizenship. 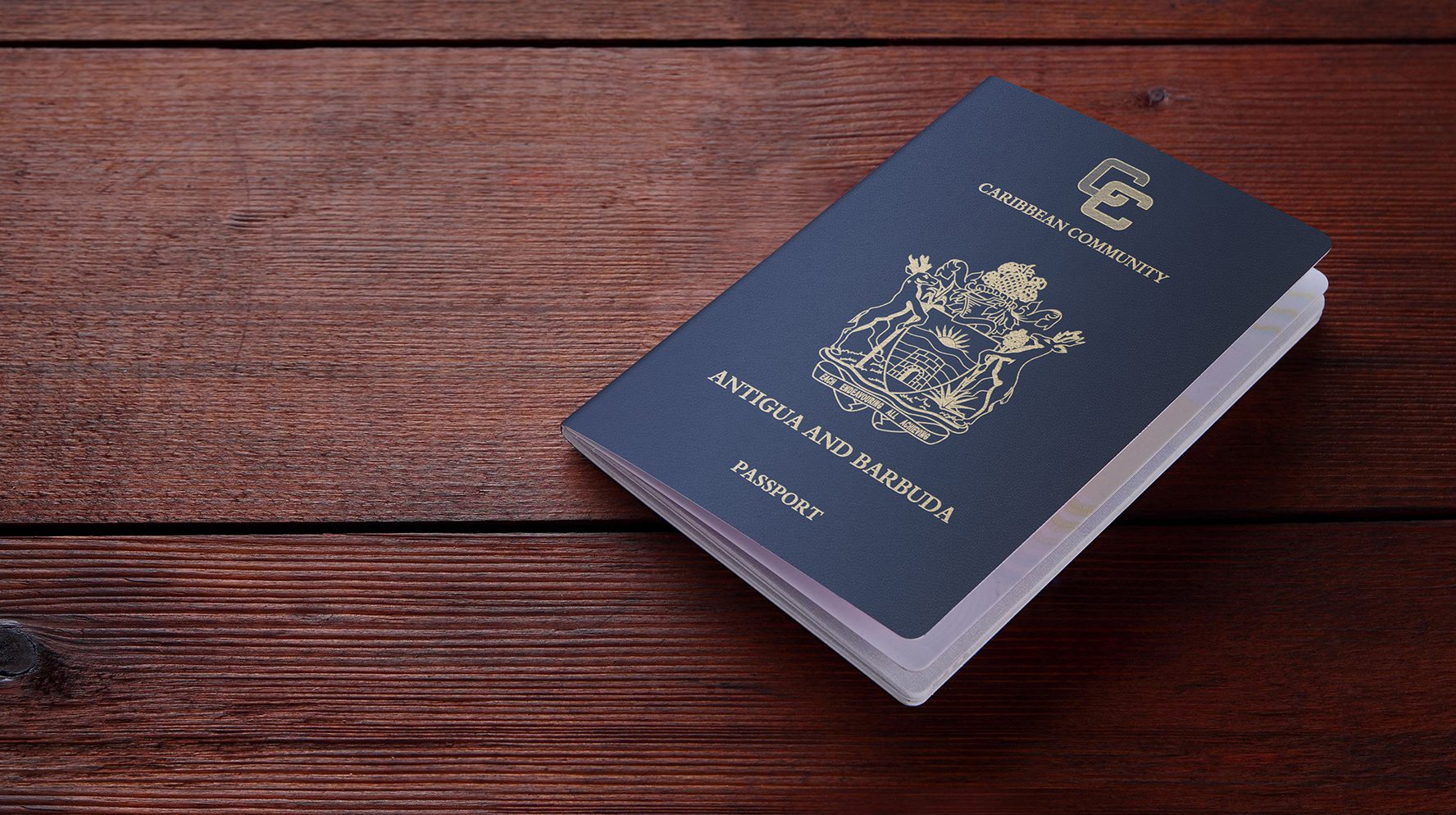 The program offers three options through which to acquire citizenship:

In addition to visa-free travel to 140 countries, including the UK, Singapore, and the EU’s Schengen states, eligible citizenship-by-investment investors have the right to reside permanently on the islands. If Antigua and Barbuda was not enticing enough a place already, the recent elimination of personal income tax at the end of 2017 makes it an even more attractive prospect.

As of June 2017, the CIU has processed over 1,200 applications, resulting in more than 2,500 citizenships being granted and more than USD 200 million dollars flowing into the economy.

Socially, as a result of the program, it is expected that the economic fortunes of normal Antiguans and Barbudans will improve, and environmentally, the economic boost has allowed for eco-responsible projects such as solar energy and reverse osmosis to be developed. According to Prime Minister Browne, the government has committed USD 100 million Eastern Caribbean Dollars towards green energy. By the end of 2017, Antigua and Barbuda will have approximately 18 megawatts of green energy, which will surpass its 20% target. Prime Minister Browne believes that within the next 10 years, at least 50% of the country’s energy consumption will come from green energy.

In addition to green energy, informatics is one of the areas the country is pursuing earnestly, to ensure optimal utilization of its intellectual capital. It is also anticipated that the revenue flows from the citizenship-by-investment program will foster cottage industries such as agro-processing, improve the agricultural sector, and support the creation of new industries in order to ensure diversification of the economy.

The Government of Antigua and Barbuda is critically aware of the importance of the citizenship-by-investment program for the economy of the country and of the need to be responsive to market demands in order to maintain competitive advantage. In light of this, in August 2017, processing fees for citizenship-by-investment program applications were reduced. 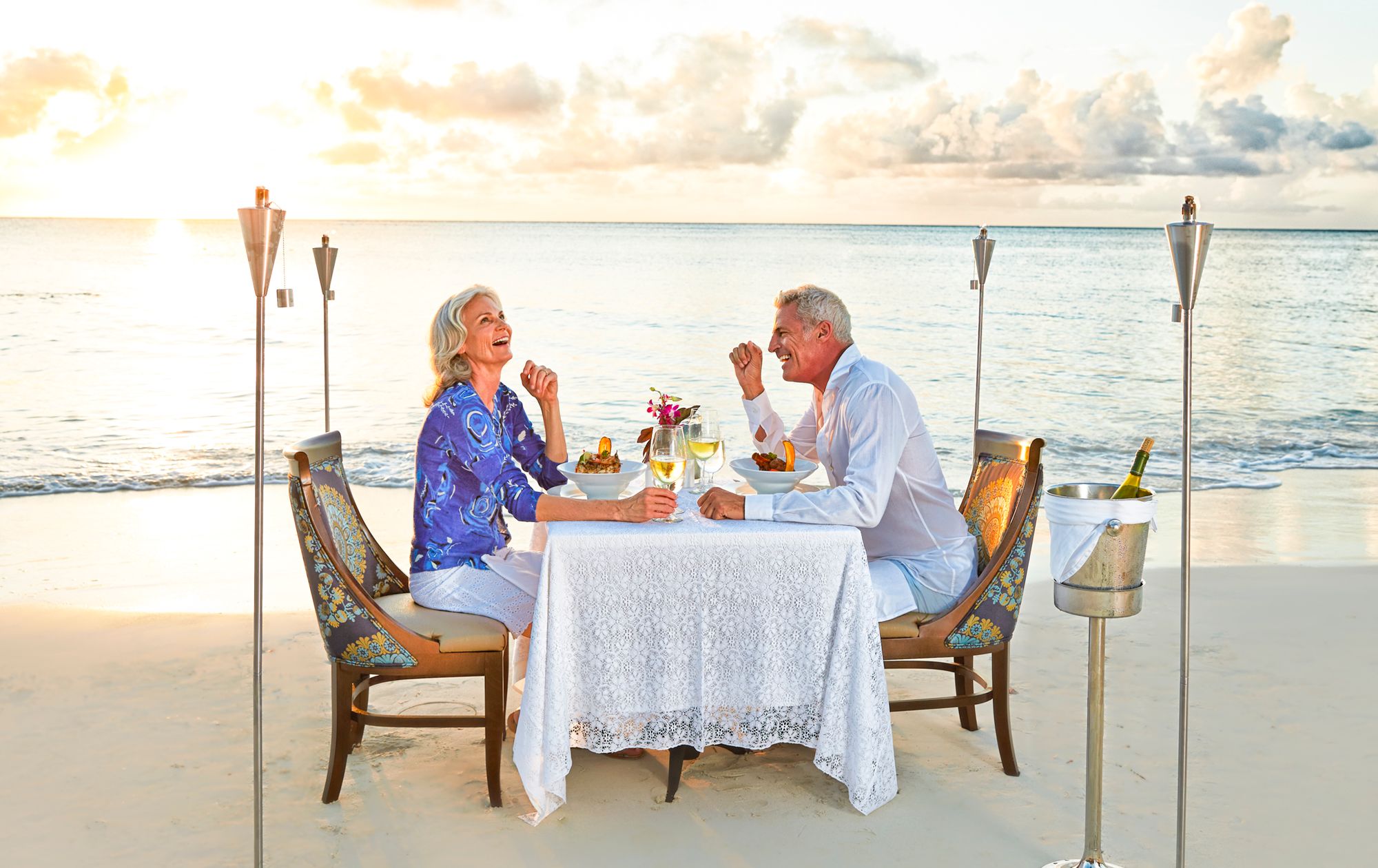 In early September, the world was taken aback by the distressing images of hurricane destruction in the Caribbean as Category 5 storm Irma tore through the region. Antigua, the larger and more populous of the twin-island nation, was not adversely affected by the passing of this major storm and was open for business the next day. This was indeed fortunate, as 95% of Antigua and Barbuda’s tourism infrastructure and investment opportunities are on Antigua.

Barbuda, unfortunately, was completely destroyed, and residents were evacuated to Antigua. The government has undertaken the task of mobilizing domestic and international resources to restore Barbuda to its former pristine glory. To this end, Prime Minister Browne made a passionate appeal to the global community at the 72nd UN General Assembly.

In light of the daunting rebuilding process, estimated at USD 200 million, the Government of Antigua and Barbuda reduced the contribution requirement to the National Development Fund to USD 100,000 for a single applicant or a family of four or fewer and USD 125,000 for a family of five or more. This 12-month limited time offer was made effective on 1 November 2017.